Airbnb’s product team has produced some of the U.S. tech community’s most talented VPs, Product Managers and VCs over the years since it launched.

What started as an experimental business in Y Combinator’s 2009 winter batch, Airbnb has grown into a household name and alternative to hotel travel. The travel marketplace platform has more than 5.6 million listings around the world in at least 100,000 cities. Between its homes and experience features, its user base has grown to 150 million people and nearly 800 million guests have stayed in Airbnb since it launched in 2008.

Its product team has an equally impressive alumni class, one that rivals Harvard Business School or McKinsey. And as many product managers know, it is a driven and talented team of people that take product ideas from the drawing board to reality.

Several of these people have gone on to start their own groundbreaking tech companies, while others work in prominent product or leadership roles at top public tech companies or well-respected venture capital firms. (Rachitsky is not doing too bad himself. He now works as a freelance writer and his newsletter on product management, growth hacks and team building has more than 93,000 subscribers.)

So who are these influential product managers that fast-tracked Airbnb to grow 100x in users in six years? Track the career growth of eight former Airbnb product managers and see where their experience has landed them today. 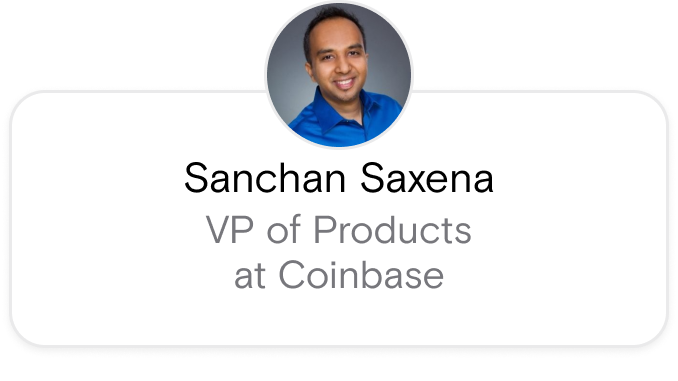 Not only is Saxena an Airbnb alum, the veteran product manager has led teams at Instagram, Yahoo and Microsoft.

Saxena was hired in 2018 as Head of Product for Airbnb Plus, the platform’s luxury hospitality service. He eventually made his way up to Head of Product Management, working directly with Chesky to build and scale the PM function.

He left Airbnb in 2020 and now works as VP of Product at Coinbase, developing new product features that incorporate NFTs, cryptocurrency and the blockchain. 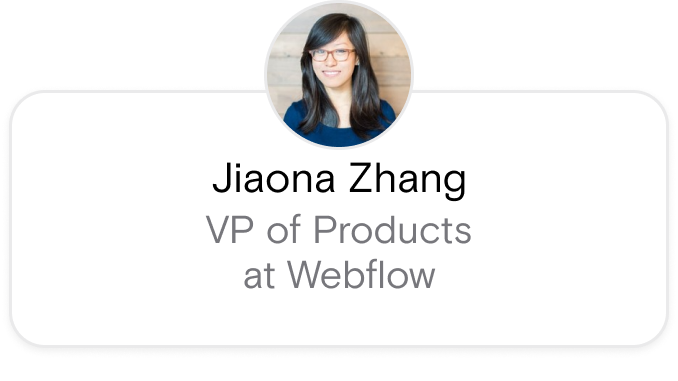 Zhang was recruited to Airbnb from Dropbox, where she ran the developer platform and collaboration product teams as Product Manager. She started as a Product Manager for Growth at Airbnb and worked her way up to lead the cross-functional Homes Platform team, where she managed over 150 employees.

She now works as the VP of Product at the no-code website builder Webflow. She is also a lecturer at Stanford University on product management fundamentals. 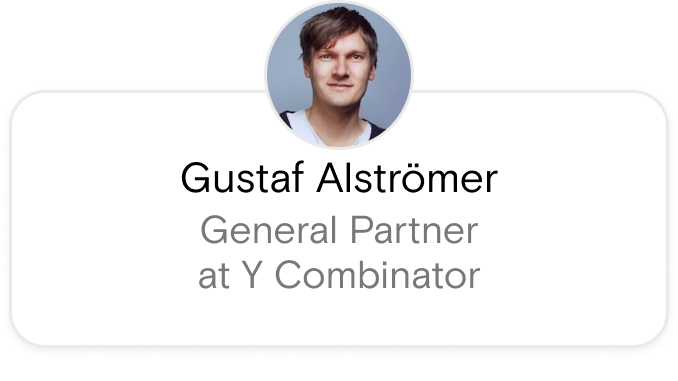 An early member of Airbnb, Alströmer helped develop the product team into the 125-person talent powerhouse of today. The product team oversaw so many cross-functional elements of the business, including SEO, virality, performance marketing, referrals, onboarding, retention internalization, authentication, email engagement and mobile growth, according to Alstromer’s LinkedIn.

Alströmer has been in his new role as GP at Y Combinator since 2017. The storied Silicon Valley startup accelerator backed Airbnb in 2009 and has funded 3,700 startups since its launch in 2005. 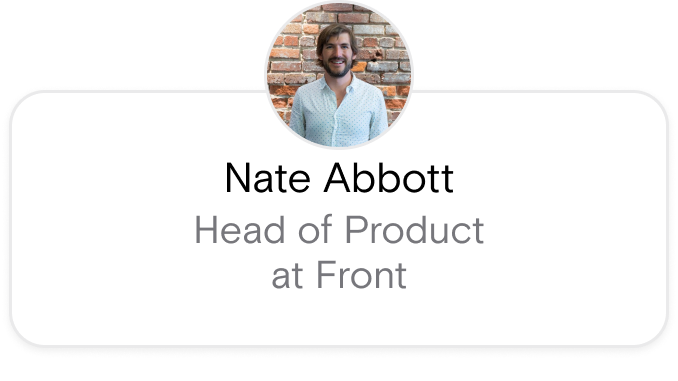 Now Head of Product at the email startup Front, a shared inbox that combines email, customer communication channels and all other apps into one platform, Abbott started as the first product manager for Airbnb’s experiences. He scaled his team from 10 to more than 300 employees in two years. He also had his hand in the guest platform team where he innovated on the platform’s homepage, search architecture and itinerary wishlists. 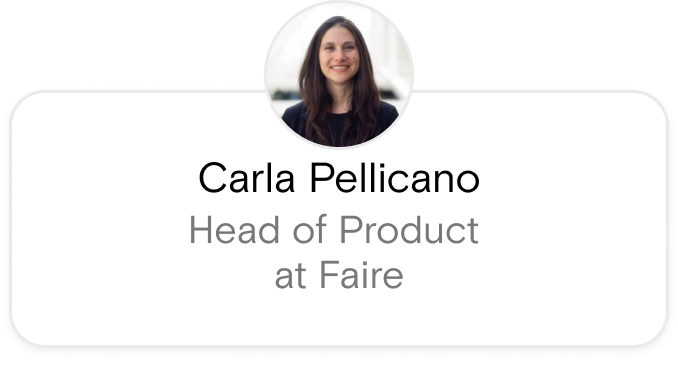 Pellicano has spent more than 15 years as a leader in the product management space and six of them were spent at Airbnb. She got her start at the company as a Product Manager for Pricing and rose up to Director of Product and Head of Marketplace Dynamics. Some of her accomplishments at Airbnb include building out price modeling capabilities (a machine learning initiative) and folding in several teams to create the Marketplace Dynamics team, which she eventually oversaw.

Now as Head of Product at Faire, Pellicano has taken her talents to a wholesale marketplace that lets retailers try products risk free. 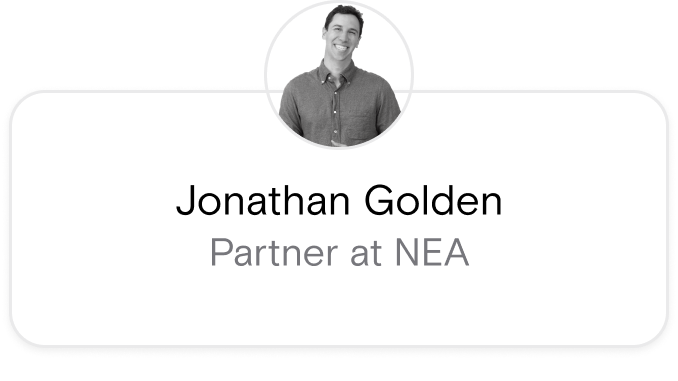 Golden was the first product manager at Airbnb, joining in 2011 after convincing co-founder Joe Gebbia that it was exactly the role missing from this fledgling startup. At the time, the company only had eight engineers.

Soon after, Golden built out a product team at a company that experienced 100x growth over the six years he worked there. Golden’s impressive career did not begin or end at Airbnb. Before he joined the travel platform, he was an investor at Greylock Partners before jumping over the product management at Hubspot and Dropbox. Now Golden works as a Partner at the venture capital firm NEA. 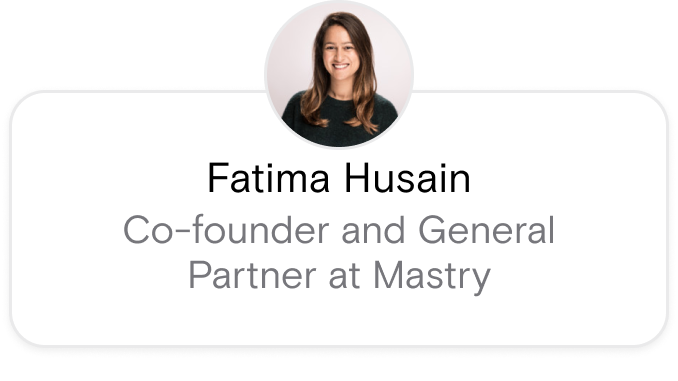 Husain’s career path is equal parts impressive, equal parts non-linear. Her background as a health policy researcher for nonprofits and public agencies including the World Health Organization and the Global March Against Child Labour gave her a particular skillset working in organizations and with cultures across the globe.

At Airbnb, Husain started out in an operational role. She was tasked with building out East Coast operations in a team of three. She was promoted to Product and worked on global supply growth. She built teams to address acquisition, retention and churn of the product. When she left Airbnb in 2019, her product marketing team oversaw the fastest growing acquisition channel at the company and experienced 20x year-over-year growth.

Husain pivoted her career yet again to work in venture capital and went on to start her own fund, Mastry Ventures in 2021. 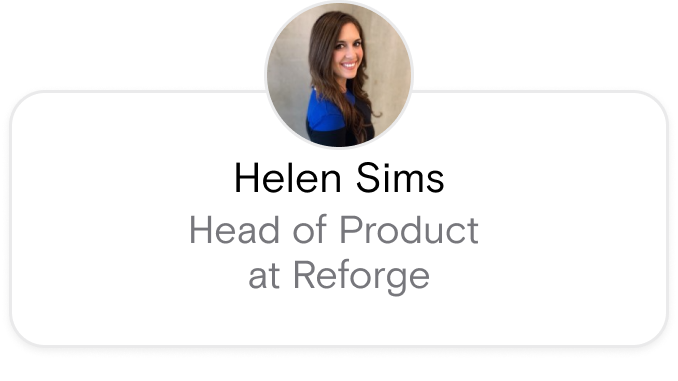 Sims led the Core Host product team, the team responsible for the majority of Airbnb’s homes and revenue. Sims was tasked with growing, retaining and innovating the host community on Airbnb and simultaneously leading a product team of over 75 employees.

In 2020, Sims left Airbnb to join the e-learning startup Reforge—which is a membership-based knowledge platform for professionals looking to take classes in business tech functions such as growth, product marketing, data and engineering.

Get access to the platform behind the stories
Our stories are powered by The Org - a network of public org charts for the world’s top companies.
The Org’s 2022 Startup and Tech Layoff Tracker
Looking to Work Remotely? Here Are The Fully Remote Companies Hiring Now
Netflix Layoff Saga: 150 Jobs Cut as Stock Price Keeps Plunging
Work in Progress: HR Tech Is Hiring
Latest from People & Culture
How Much Does Salesforce Pay?
Salesforce is a tech giant with offices around the world. How much does it pay?
With Roe v. Wade in Danger, Big Tech is Rolling Out Abortion Benefits For Employees. Will They Hold Up in Court?
New company policies, many instituted in the wake of the leaked Supreme Court draft opinion, reimburse employees who must cross state lines for abortions and have medical plans covering treatments. But experts say employers can do more to protect abortion rights for the country's most vulnerable populations.
The Most Desired Benefits for Attracting (and Keeping) Top Talent
In response to the COVID-19 pandemic and subsequent Great Resignation, employee turnover is high, and retention has become a high priority – and a costly problem. As a result, companies are getting creative with their benefits to attract and retain talent.
By clicking "Continue" or continuing to use our site, you acknowledge that you accept our Privacy Policy and Terms of Use. We also use cookies to provide you with the best possible experience on our website.