Steve’s core responsibilities at M Financial Group include Strategy & Innovation, Sales, Underwriting, Technology & Data, Carrier Relations, Strategic Partnerships, and Member Firm Recruitment. Prior to joining M, Steve was a senior executive at Marsh. From 2014 to 2018, he served as CEO for the Middle East and North Africa region. From 2011 to 2014, he led the business across eight branch offices in mainland China. During Steve’s tenure at Marsh, he also served as the North American Property Practice leader, and started his career as an international property and liability insurance broker on behalf of some of Marsh’s largest U.S. multinational clients. Prior to re-joining Marsh in 2011, Steve worked for six years at the New York office of Integro Insurance. During Steve’s career, he also was employed by Accenture as a Senior Manager within the Financial Services Strategy Consulting Practice. 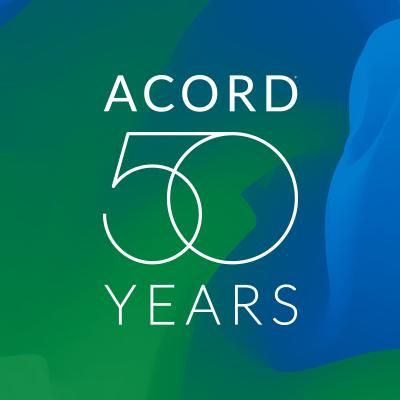