Dr. Graydon Beatty has over 25 years of experience in the design and development of innovative products for the field of cardiac electrophysiology. He has distinguished himself as a scientific and clinical partner with leading physicians worldwide and is considered an expert in the electrical properties of excitable tissue and the biophysics of ablation energy delivery. Prior to joining Acutus Medical, Dr. Beatty was co-founder and Chief Technical Officer at Endocardial Solutions, Inc., which developed a 3D cardiac mapping and navigation system. ESI was subsequently sold to St. Jude Medical where Dr. Beatty served as Vice President, Therapy Delivery. Dr. Beatty has held several other development and management roles with the USCI and Electrophysiology divisions of C.R. Bard, Cardiac Pacemakers, Inc. (now Boston Scientific), Angemed Corporation and EP Technologies (now Boston Scientific). Dr. Beatty earned his BS degree in Electrical Engineering and MS and PhD degrees in Biomedical Engineering from the Universities of Minnesota and Wisconsin. He has over 50 issued U.S. patents in various medical technology fields. 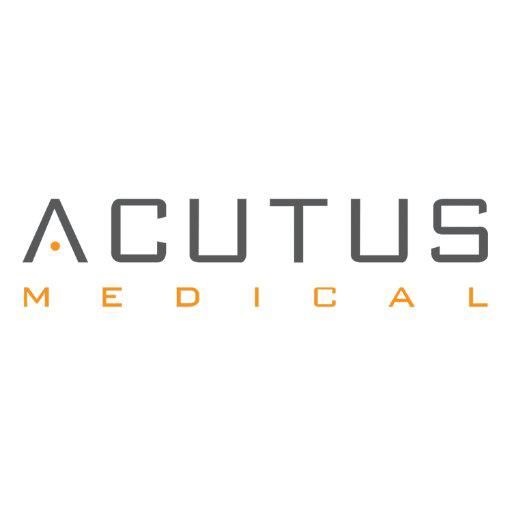