Doctor in Biology, Professor and member of the Royal Academy of Sciences (Seville). He is one of the few internationally recognizedresearchers in the field of microalgae -with more than 4 decades dedicated to their study. He has several patents for biological processes. He was Vice-President of CSIC and Director of the Institute of Vegetal Biochemistry and Photosynthesis (IBVF). Decorated by the Government of Spain on two occasions. 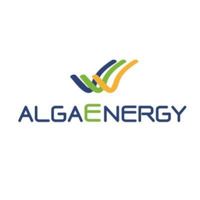