Mr Delia joined Amcor in 2005. He was appointed to his current role in April 2015 and is based in Zurich. His former positions at Amcor have been: Executive Vice President Finance and Chief Financial Officer, Amcor Ltd (2011–2015) based in Melbourne; Vice President and General Manager, Amcor Rigid Plastics Latin America (2008–2011) based in Miami; Executive Vice President Corporate Operations, Amcor Ltd (2005–2008) based in Melbourne and Brussels. Prior to joining Amcor, Mr Delia was an Associate Principal, McKinsey & Company based in New York and held senior commercial roles in American National Can Co., based in New Jersey. 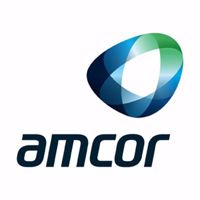