The son of a British tomato farmer, Tim developed his love for fruits and vegetables at an early age and has made cultivating them with the utmost care his life's work. After graduating from one of the United Kingdom's most prestigious agricultural colleges, Tim went to work for what was then the world's largest tomato grower. Over the course of 13 years, he took on positions of increasing responsibility, eventually moving to a startup as Assistant Grower and overseeing 15 acres of production. During this time, the company became Europe's largest producer of sweet peppers. Eager to tackle larger challenges, Tim immigrated to the US in 1997, joining Eurofresh Farms. Tim proved instrumental in the company's rapid expansion, serving in various leadership positions for nearly a decade. In 2006, he moved to Village Farms as Vice President of Production and oversaw facilities across multiple countries. Tim's constant search for and support of new technology made him the ideal choice to join AppHarvest in 2020 to oversee the start of operations of the company's 2.76-million-square-foot facility in Morehead, KY. 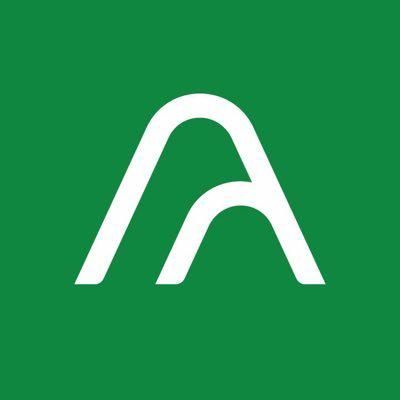