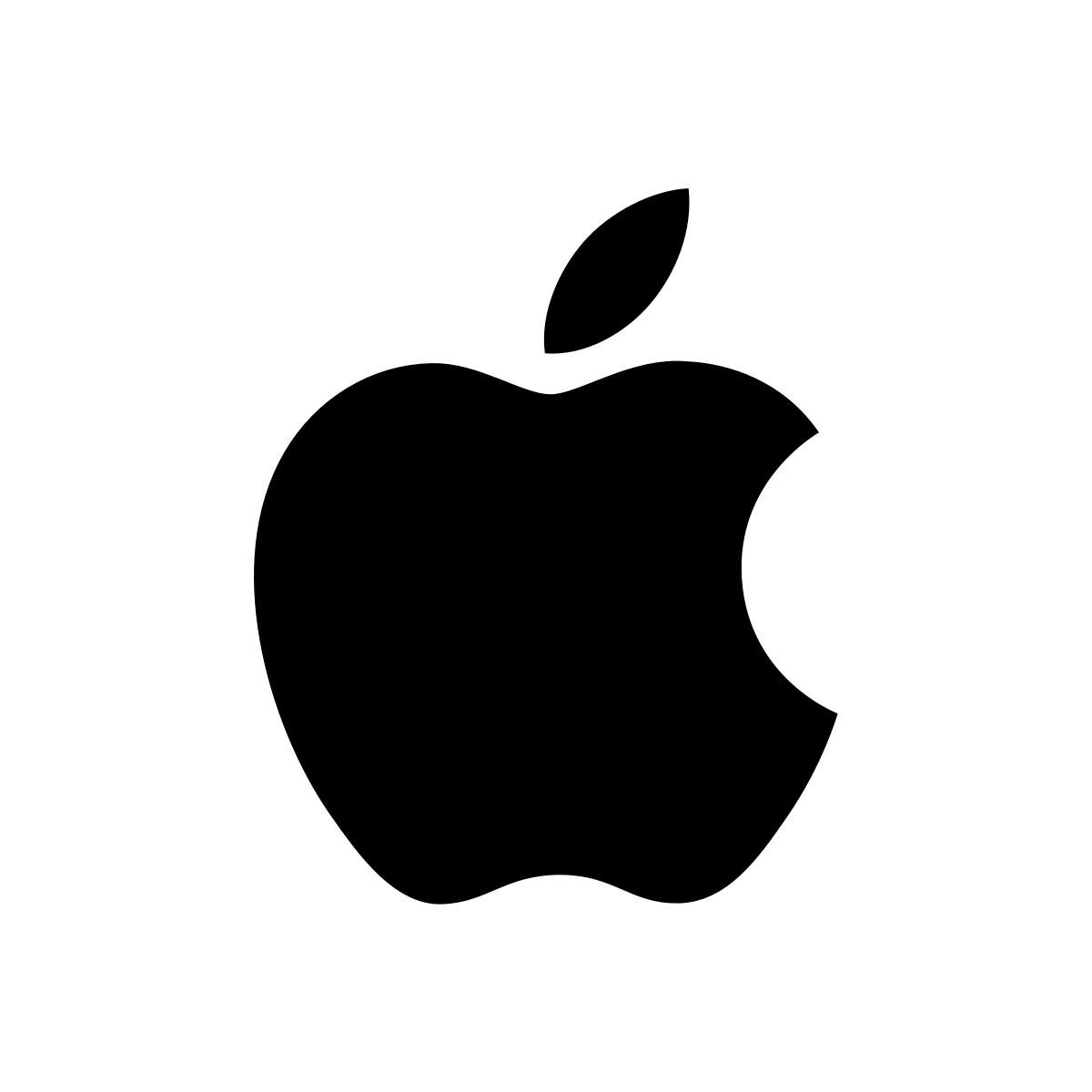 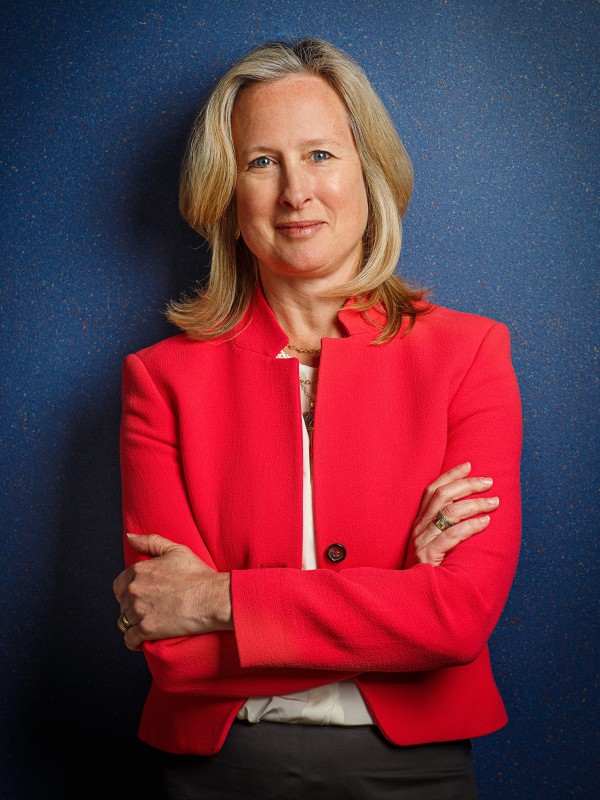 The company also announced Bruce Sewell, who has served as Apple’s general counsel since 2009, will be retiring at the end of the year.

“We are thrilled to welcome Kate to our team. She’s a seasoned leader with outstanding judgment and that has worked on a wide variety of legal cases globally. Throughout her career she’s also been an advocate on many of the values we at Apple hold dear,” said Tim Cook, Apple’s CEO. “Bruce has our best wishes for his retirement, after eight years of dedicated service to Apple and a tremendously successful career. He has tirelessly defended our IP, our customers’ right to privacy and our values. Bruce has set a new standard for general counsels, and I am proud to have worked with him and proud to call him a friend.”

“Apple has had a tremendous impact on the world and it’s an honor to join their team,” said Kate Adams. “I’m excited to help Apple continue to grow and evolve around the world, protecting their ideas and IP, and defending our shared values.”

“To have worked with this amazing executive team and all the incredibly smart people at Apple, especially my colleagues in legal and global security, has been the honor of a lifetime,” said Bruce Sewell. “The years I have spent in this job have been the most gratifying of my career. I’m delighted Kate is joining and I know she will be a huge asset.”

Before joining Honeywell in 2003, Adams was a partner at Sidley Austin LLP in New York. Earlier in her career, she served as a law clerk for Supreme Court Justice Sandra Day O’Connor; as trial attorney for the United States Department of Justice, Appellate Section, Environment and Natural Resources division; and as law clerk for Stephen Breyer, then chief judge of the U.S. Court of Appeals for the First Circuit.

Adams earned a bachelor’s degree in Comparative Literature from Brown University and a law degree from the University of Chicago Law School.

Apple revolutionized personal technology with the introduction of the Macintosh in 1984. Today, Apple leads the world in innovation with iPhone, iPad, Mac, Apple Watch and Apple TV. Apple’s four software platforms — iOS, macOS, watchOS and tvOS — provide seamless experiences across all Apple devices and empower people with breakthrough services including the App Store, Apple Music, Apple Pay and iCloud. Apple’s more than 100,000 employees are dedicated to making the best products on earth, and to leaving the world better than we found it. 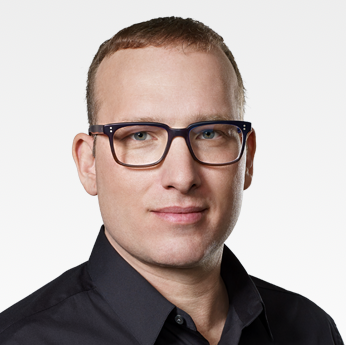 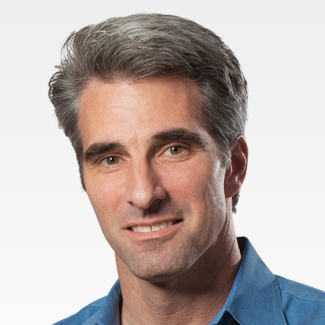 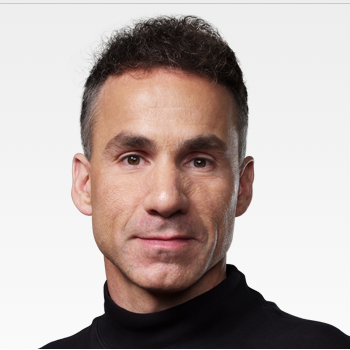 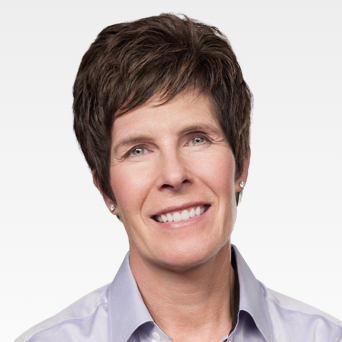 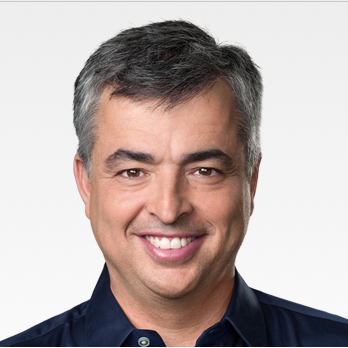 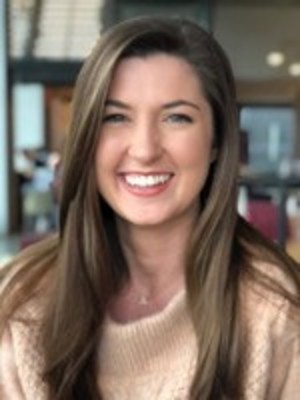 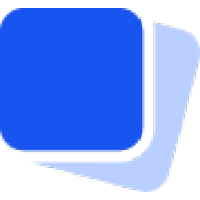 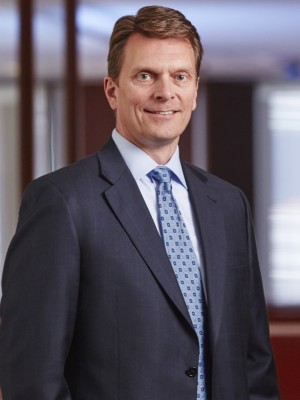 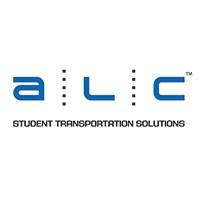 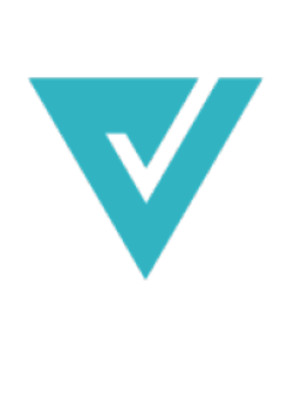 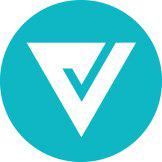 New!
Valtix appoints new CEO, two VP's
January 25, 2021
By clicking "Continue" or continuing to use our site, you acknowledge that you accept our Privacy Policy and Terms of Use. We also use cookies to provide you with the best possible experience on our website.