I grew up in New Jersey, skateboarded a lot, played a lot of music and worked at restaurants. Attended a film production program in NYC. Produced a feature film titled "A Better Place" for Kevin Smith's View Askew productions. Moved to Chicago in late 90's and worked at legendary record label Drag City for three years. Directed music video for Silver Jews' "Random Rules" from their critically acclaimed American Water album. Moved to North Carolina in 2003, toured and recorded full length albums with The Kingsbury Manx and Spider Bags. Worked at Merge Records. Waited tables at Acme restaurant and later became GM. Continued touring and recording. Started Bartending at Lantern in Chapel Hill and bartending became my main passion. Brief 6 month stint in New York bartending at the Wythe Hotel in Williamsburg and renovating a house in Long Island. Moved to Austin in 2014 and as an opening bartender at Garage cocktail bar, and am now GM and Beverage Director. Helped open Comedor restaurant in 2019 and continue to oversee cocktail and spirits program. Started with Assembly in March of 2020 as beverage director and lead for virtual bartending events. I have been married to Kelly since 2008 and have two wonderful children, Audrey (9) & Oliver (5). 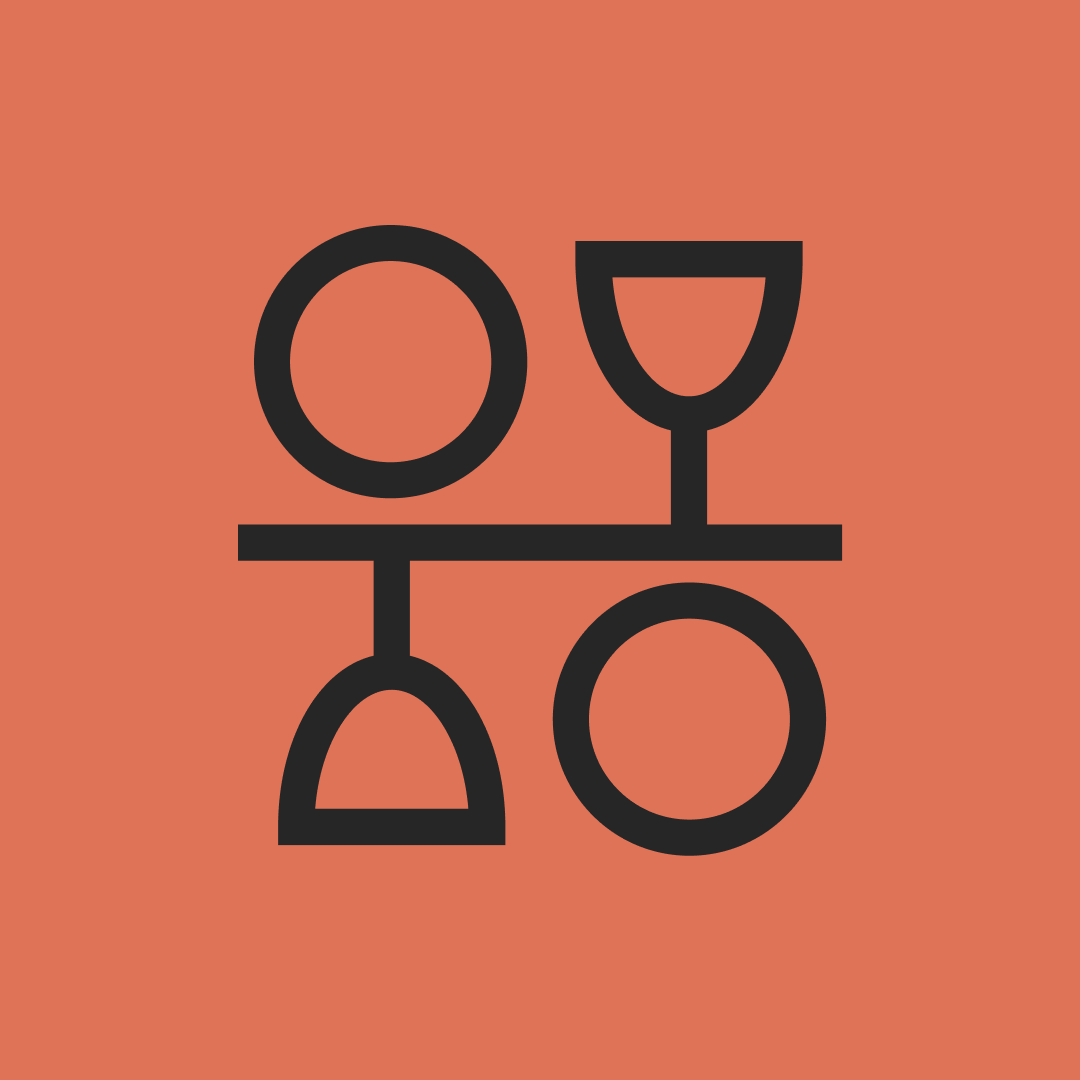