Mike Jackson is widely regarded as one the most influential and effective automotive business leaders of our generation. Over the course of a career spanning nearly five decades, he has earned a reputation as a relentless innovator, with many of the initiatives he championed becoming bedrock practices across the industry today. In particular, he is known as a driving force behind retailers’ adoption of contemporary operating practices, including their embrace of online platforms, advanced technology, environmentally responsible engineering and customer-first service processes, among others. 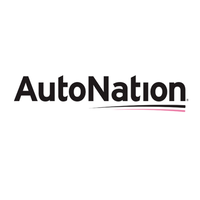