Jim Chirico is President and Chief Executive Officer. He assumed his new role on October 1, 2017, after previously serving as Chief Operating Officer and Global Sales Leader. Jim joined Avaya in January 2008 from Seagate Technology, where he was Executive Vice President, Global Operations, Development and Manufacturing. He began his career at IBM in 1980, progressing through line leadership and corporate assignment positions to become a Site General Manager and WW Manufacturing Leader. Jim holds a Bachelor of Science in Marketing from Providence College in Rhode Island. 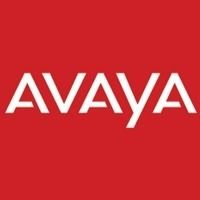