Mr. Baumel has been with AXIS Insurance for more than four years, serving as the Head of North American Claims and working directly with Mr. Hayward. He has held multiple leadership roles in claims and in underwriting throughout his career, both in the United States and in Europe. This includes serving as Senior Vice President, Excess Casualty Claims, at ACE and multiple Claims Vice President positions at CNA. He began his insurance career at GE where he served as a Global Claims Special Services Leader. Prior to entering the insurance industry in 1999, Mr. Baumel practiced law in Chicago for 10 years, mostly as a public prosecutor. Mr. Baumel graduated from DePaul College of Law in 1989 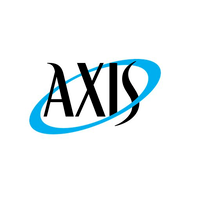