Sonia joined the BBC Studios Executive Committee in September 2020 as interim Group Finance Director. As such, Sonia leads a team supporting delivery of business and financial strategy, including financial planning, analysis, financial reporting and decision support. She was appointed Finance Director for BBC Studios Production after the merger of BBC Studios and BBC Worldwide in 2018. Prior to taking up this role she worked in BBC Content as Director of Finance in a role that covered the network channels, iPlayer, genre commissioning, planning, scheduling and BBC Sport. Sonia qualified as an ACA with KPMG before taking roles at the BBC in News and Corporate Finance and as Finance Director of the ?WhatIf! Group. 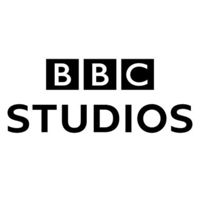