Steven R. Mills, age 64, was elected to the Board in 2011. He was elected Chairman in April 2020 and previously served as Lead Director from April 2019 to April 2020. He is a member of the Audit and Governance Committees. Steve is a Consultant and Advisor to Naxos Capital Partners, a European-based private equity company. He previously served as CFO of Amyris, Inc., a renewable products company, from May 2012 to December 2013. Prior to that he had a 33-year career at Archer Daniels Midland Company, one of the world’s largest agricultural processors and food ingredient providers, culminating with Senior Executive Vice President Performance and Growth, from 2010 to 2012. 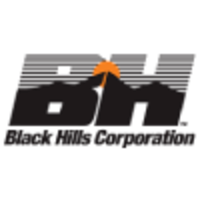