EVP, Innovation and Engineering at BP

David joined the executive team in 2018 as group head of technology. He joined bp in 1982 with a degree in engineering and has held several positions in petroleum engineering, commercial and business management. Previous senior roles include managing Wytch Farm, Trinidad Gas and Gulf of Mexico Deepwater Developments. He was awarded a CBE (Commander of the British Empire) by Queen Elizabeth II for his contributions to the UK engineering and energy. David is a Fellow of the UK Royal Academy of Engineering. 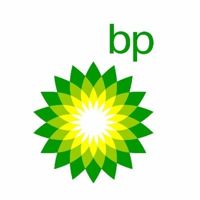