Michael O’Sullivan joined Burlington as its Chief Executive Officer in September 2019. Mr. O’Sullivan came to Burlington from Ross Stores where he worked for 16 years, rising to become their President and Chief Operating Officer. While at Ross, Mr. O’Sullivan played a leading role in managing major functional areas such as Stores, Loss Prevention, Supply Chain, Finance, IT, Human Resources, Merchandise Allocations, Merchant Support, and Marketing. Prior to working at Ross Stores, Mr. O’Sullivan was a Partner at Bain & Company from 1991 – 2003. At Bain, Mr. O’Sullivan worked with companies in the retail industry on business strategy and performance improvement. 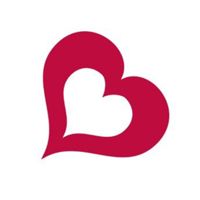