Maj. General Khurana is a retired Indian Army officer with over four decades of distinguished service. During his army career, Maj. General Khurana was in charge of overall operations of India Army in the Maldives in 1989 and was also responsible for the planning of Indian Army operations in Sri Lanka. He has been the Director General of All India Management Association for more than 9 years. He was an Adjunct Professor at the Swinburne University of Australia for more than four years. He was also a member of the Board of Governors of Indian Institute of Management, Lucknow. Maj. General Khurana holds an M.Sc. and B. E. degree in Electronics and Communications. 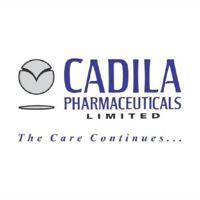