Sherman Miller was elected President in March 2018. He was elected Chief Operations Officer in May 2011 and elected to the Board of Directors in July 2012. Miller joined Cal-Maine Foods in 1996. He served as Vice President of operations while working in the Company's Chase, Kansas, office where he was previously the General Manager. He has served in management positions at the Company's processing plant locations in Delta, Utah, and Edwards, Mississippi. He completed a summer internship with Cal-Maine Foods at the Edwards, Mississippi location prior to his graduation from Mississippi State University in 1997 with a bachelor's degree in poultry science. He is a member of the board of the U.S. Poultry and Egg Association. 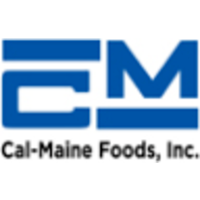