Mr Signori was appointed as a non-independent non-executive director in August 2020.Alberto joined KKR in November 2018 and is a Managing Director in the Infrastructure team in London focusing on investments across Europe, Middle East and Africa.Prior to this, Alberto was an Investment Director and member of the Investment Committee at Infracapital (Infrastructure investment arm of M&G) where he led and participated in a number of acquisitions in the utility, energy, telecom and transport sectors. He also spent 10 years in the investment banking divisions at UBS and Dresdner Kleinwort (now Commerzbank) across merger & acquisitions, leveraged/structured finance and infrastructure investments.Alberto holds a university degree in Economics and an M.B.A. from SDA Bocconi (Milan). 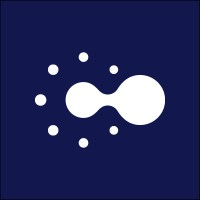