Jon Koplin joined Cisco Investments in 2017 and leads the EMEA team responsible for investments, joint ventures, and acquisitions. Previous to Cisco, Jon worked as an early-stage technology investor with European family offices. Before moving into the investment arena, Jon held senior operating roles at Google and Samsung in Europe and Asia. Early in his career, Jon worked in Silicon Valley and in startups and was part of the management team of NetBeans (acquired by Sun Microsystems). Jon earned a BS in chemical engineering and an MA in classical languages from Stanford University and an MBA from INSEAD. 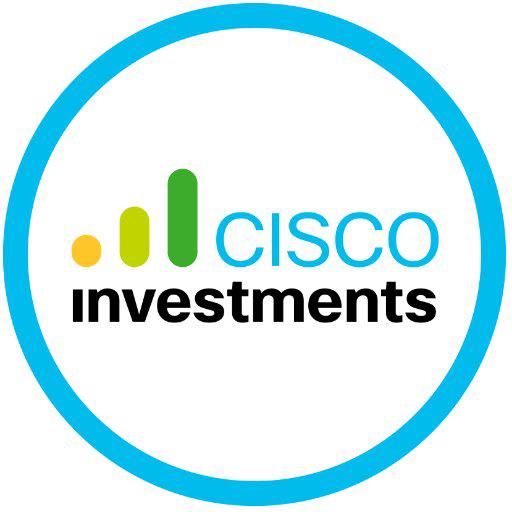