Board Member at Clarivate Analytics 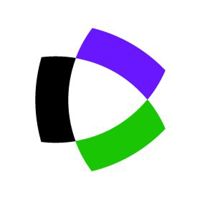