Melissa Strait joined as Chief Compliance Officer in February of 2021. In this role, she will take care of the company’s businesses with several law enforcement agencies worldwide, in areas where Coinbase operates. Strait has recently served as the Global Head of Financial Crimes and U.S. Compliance Officer at the leading fintech company, Stripe. She had also previously worked with Square, the American financial services company owned by Jack Dorsey, where she handled its compliance programs. In her past roles in these two multinational companies, Strait had contributed a great deal to the two companies’ growth and built teams when regulations in the traditional financial industry were too critical. 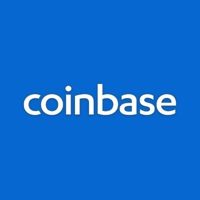