View in org chart
View in org chart
Jim Lucier was appointed as incoming president in April of 2019 and will assume the role of president in July. Lucier joined SAP Concur in 2008 as Vice President for Business Development. In 2011, he was promoted to General Manager of the Federal Government Business Unit, where he led the successful bid to secure a contract with the U.S. Government. Lucier became SAP Concur’s Chief Services Officer in 2016, overseeing the Services, Support and CX teams who ensure best-in-class experiences for over 48,000 commercial and government customers around the world. He added the responsibilities of Chief Revenue Officer in 2017, leading Global Business Development, Enterprise sales for U.S., Canada and LAC, Global SMB sales, and Global Sales Operations. Jim’s previous industry experience included senior leadership positions at JPMorgan Chase and Xign. 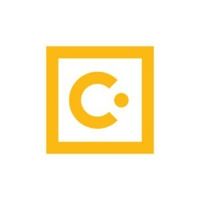