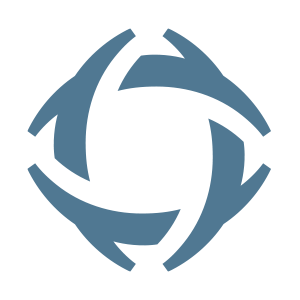 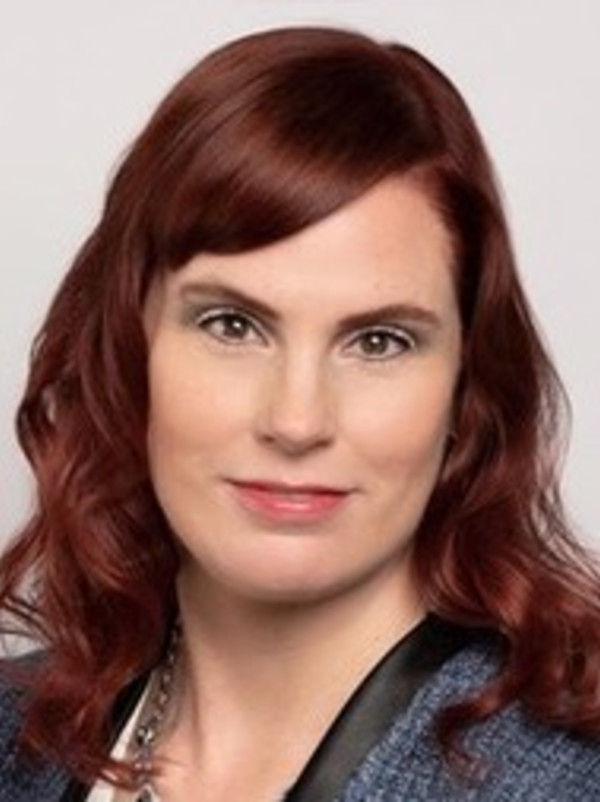 Finance company Content Business Lending (CBL) has announced Carrie Brown is joining the company as an Underwriter on its credit team. Ms. Brown is one of a handful of key appointments in the team and will provide significant support in the asset-based lending space from her base in Detroit, Michigan.

"As Albert Einstein wisely pointed out, 'the definition of insanity is doing the same thing over and over again, but expecting different results.’ CBL sees the largely unchanged asset-based lending world in a similar light,” said CBL chief executive officer Meredith L. Carter. “By creating good decision making frameworks and attracting experienced talent with a shared desire to do better than the status quo, CBL vows to innovate the industry.

Ms. Brown has a long banking career already, including the last 12 years at Sterling Commercial Credit. She will report to the newly appointed Co-Chief Credit Officers, Stephen Butler and Josh Beauvais. 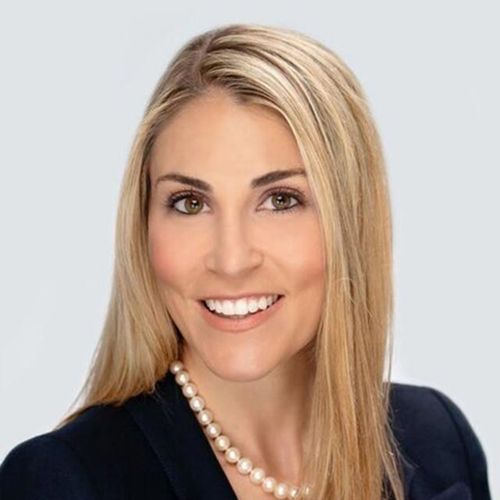 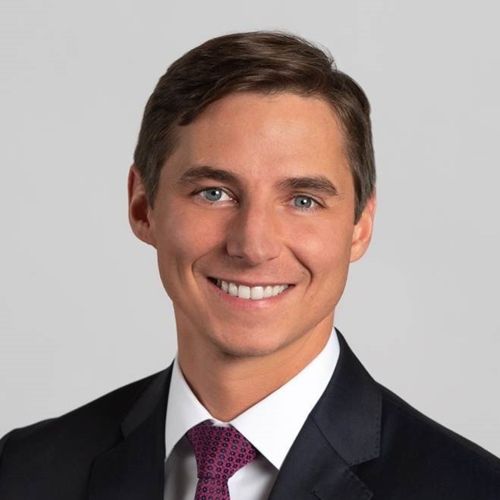 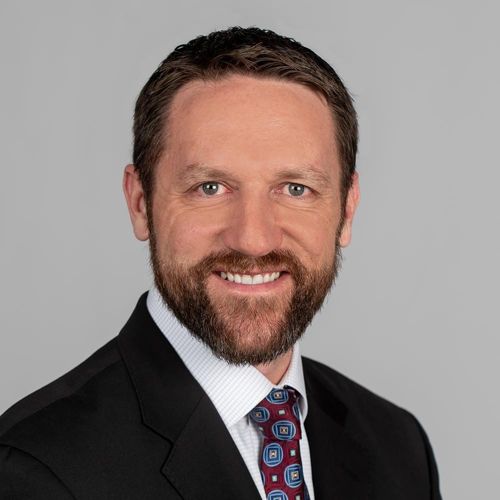 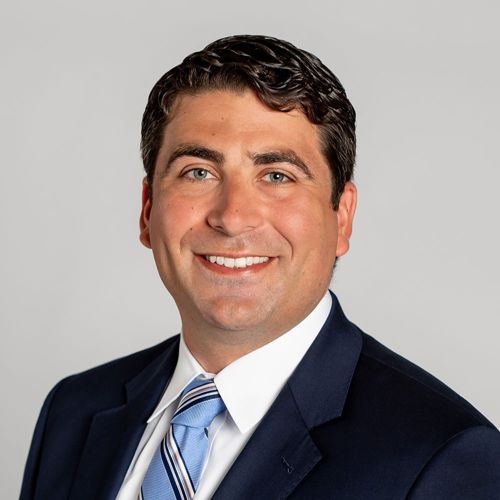 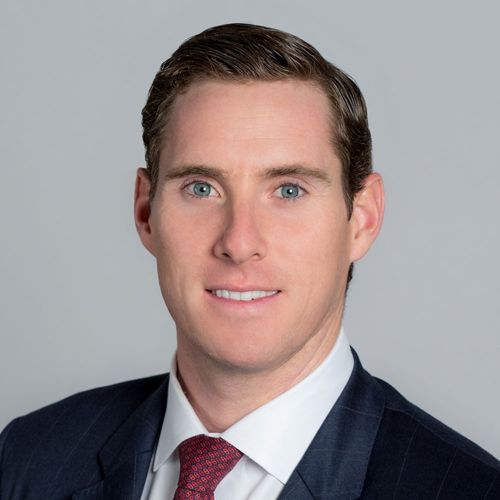 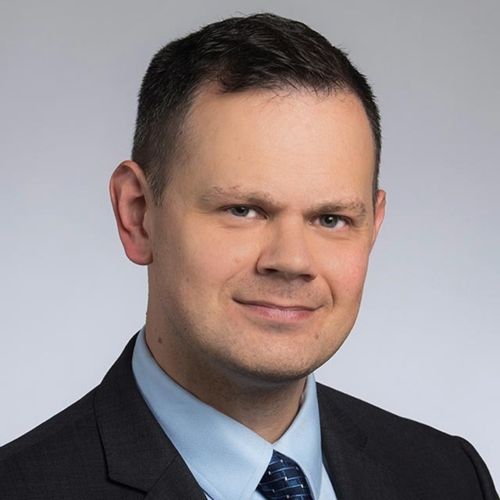 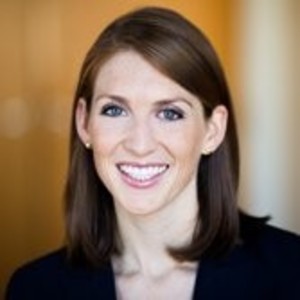 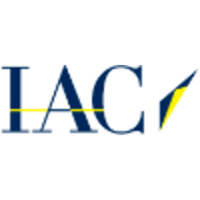 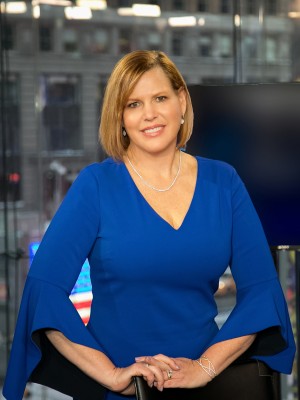 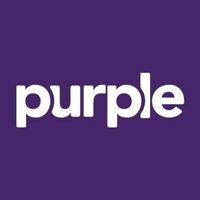 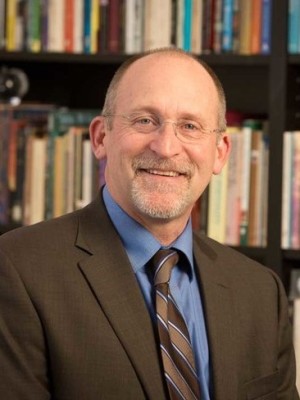 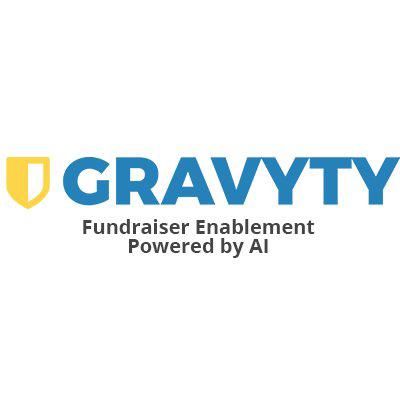 New!
Dr Reed Sheard named Chair of the AAAC
December 2, 2020
By clicking "Continue" or continuing to use our site, you acknowledge that you accept our Privacy Policy and Terms of Use. We also use cookies to provide you with the best possible experience on our website.