Tracey joined CPSI in 2016 following the acquisition of Healthland. Tracey has been a leader in the community healthcare IT space since 2007 where she served as the Senior Vice President at Healthland from 2007-2016. Prior to her time with Healthland, Tracey has held various marketing leadership roles, including Director of Marketing with Lawson Software. Tracey graduated from Minnesota State University - Mankato with a Bachelor of Science in Marketing and International Business. 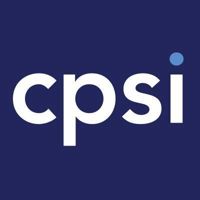