Bleich joined Cruise in April 2020 after a long and distinguished legal career, including a clerkship for Supreme Court Chief Justice William Rehnquist, a stint as White House special counsel under President Barack Obama, and as ambassador to Australia from 2009-13. He is the board chairman of utility Pacific Gas & Electric. Bleich was a partner during two stints for a collective 19 years at Los Angeles-based law firm Munger, Tolles & Olson. After leaving Munger in 2015, Bleich became partner at Dentons and led the firm’s global consulting group. Bleich left Dentons in March 2019 and was named board chair of PG&E a month later. During his three-decade career, Bleich has become a specialist in complex litigation with a particular interest. in cybersecurity, intellectual property and international disputes. He has also been awarded California Lawyer Attorney of the Year among others honors. 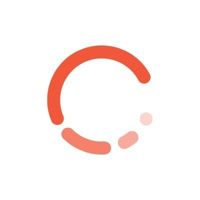