Nick has a PhD in evolutionary robotics and worked at several artificial intelligence startups before joining Google as one of their first European product managers in 2006. During nearly eight years at Google, Nick worked on YouTube, emerging markets and offers. He then joined State, a social network, and later to Facebook in 2014 as the lead PM on the brand solutions team. Nick joined Culture Trip in 2017 to build out the product, design and data science teams. 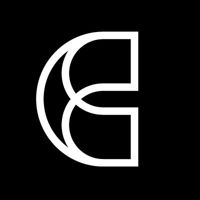