Dr Charles WOLER has over 35 years experience in the pharmaceutical, biotech and medtech industry in Europe and the United States. He was formerly Chairman and CEO of Roche France, President and CEO of Cadus Pharmaceutical in the United States (1995-1998), Chairman of Smithkline Beecham Europe and General Manager of Bouchara Group, before heading the company Neuro3d. Subsequently, he headed Endotis Pharma and then the Biomnis Group, acquired in 2015 by Eurofins Scientific. Dr Charles WOLER is chairman of DEINOVE since January 2017. 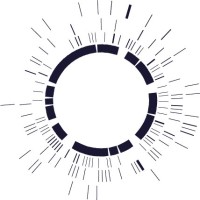