Niklas Östberg is the Co-founder and Chief Executive Officer of Delivery Hero. Niklas worked for five years as a corporate consultant for Oliver Wyman before co-founding Pizza.nu (later OnlinePizza.se), where he served as chairman. From mid-2009, he also assumed operational responsibility for the international launch of food ordering platforms in Austria, Poland and Finland. In 2011, he founded Delivery Hero with some collaborators from the Berlin start-up scene in order to roll out the business globally from Germany. Niklas holds a master’s degree of Industrial Engineering & Management from Royal Institute of Technology Stockholm & ETH Zurich. 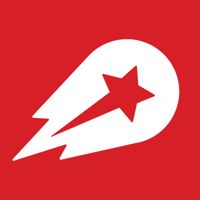