View in org chart
View in org chart
Following six seasons (2014-19) as the Detroit Lions Owner and Chairman, Martha Firestone Ford now serves as Chairman Emeritus and supports her four children – Principal Owner and Chairman Sheila Ford Hamp, Vice Chairman Martha Ford Morse, Vice Chairman William Clay Ford. Jr, and Vice Chairman Elizabeth Ford Kontulis – in the organizational leadership of the franchise. Mrs. Ford succeeded her husband, William Clay Ford, who passed away on March 9, 2014, after serving as the sole owner of the franchise for 50 seasons (1964-2013). Following her husband's passing, Mrs. Ford became the fifth principal owner or syndicate group to own and operate the franchise since it moved to Detroit in 1934. Along with the entire Ford Family, Mrs. Ford appreciates the unwavering support of Lions fans and knows that winning and bringing a Super Bowl title to Detroit remains the team's primary goal. Beyond success on the field, she desires to deliver one of the best fan gameday experiences in all of sports. Under her ownership, the team made significant investments to Ford Field, including a $100 million stadium renovation in 2017. In addition to her contributions to the football team, Mrs. Ford also has made a positive impact in the community. In June 2016, she was honored with the 2016 Zero Tolerance Award from the Detroit Public Safety Foundation at the annual "Women in Blue" banquet for the team's stance on domestic violence. In January 2019, the Lions announced an initial $600,000 commitment from Mrs. Ford and players toward the launch of Detroit Lions Inspire Change, a new social justice initiative in the City of Detroit. At the end of the 2019 season, Mrs. Ford and players announced an additional wave of funding through grants to nine Metro Detroit organizations. Funds generated for the team's social justice initiative will focus on three community pillars as determined by the players – Scholarship Funding, Social-Educational Programs and Medical Aid/Health Assistance. In March 2019 as part of the NFL's celebration of its 100th season, Mrs. Ford starred in the NFL Films production A Lifetime of Sundays, a documentary highlighting the lives of four matriarchs of the NFL family – Mrs. Martha Firestone Ford (Detroit Lions), Mrs. Virginia Halas McCaskey (Chicago Bears), Mrs. Patricia Rooney (Pittsburgh Steelers) and Mrs. Norma Hunt (Kansas City Chiefs). The film debuted at the NFL Annual Meeting before airing on ESPN to a national audience. Born in Akron, Ohio, Mrs. Ford is the granddaughter of one of America's great automotive industrial icons, Harvey Firestone. She graduated from Vassar College in 1946 with a bachelor's degree. After getting married in 1947, Mr. and Mrs. Ford moved to New Haven, Conn., where Mr. Ford attended Yale. The couple relocated to the Detroit area in 1952 and became active members of the Metro Detroit community. Mrs. Ford also serves on the board for Detroit Lions Charities and is an Honorary Trustee on The Henry Ford Health System Board of Trustees. She has held leadership positions with many organizations, including The Merrill Palmer Institute, The University Liggett School, and The Children's Home of Detroit. She was also the founder and longtime board member of The Maple Grove Institute. Along with her four children, Mrs. Ford also has 14 grandchildren and 12 great-grandchildren. 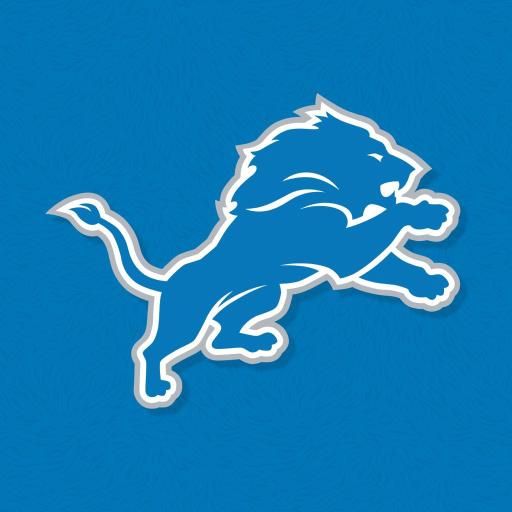