J.C. Vega has more than three decades of security leadership and 20 years of cybersecurity-specific experience in both the public and private sectors. Prior to Devo, he worked as an executive security advisor for IBM Security. Rising to the rank of colonel in the U.S. Army, Vega held several leadership and operational roles in cybersecurity with the U.S. government and the U.S. Department of Defense, where he helped build strategic cyber programs at the Army and National levels, and led professional operations, research, and technology teams in preparation for combat and support missions within the most hostile environments. Vega is based in Devo’s Cambridge, Mass. headquarters. 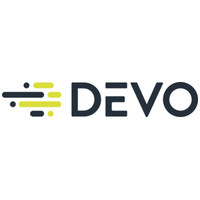