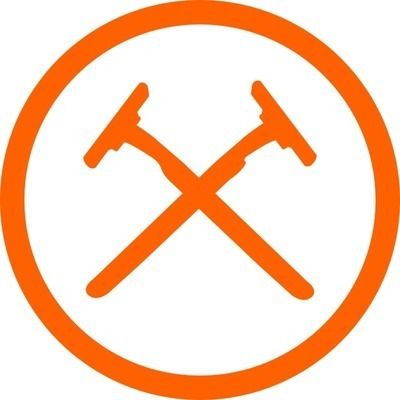 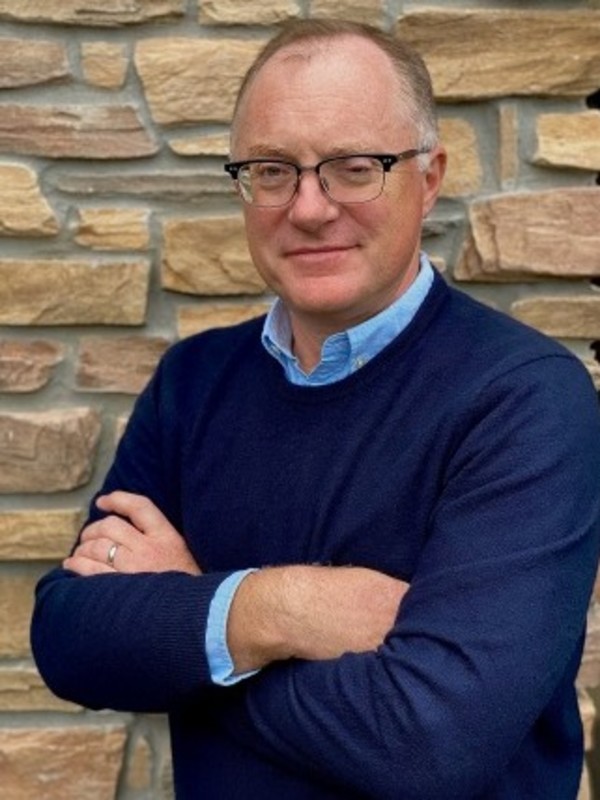 The Board of Directors of Dollar Shave Club (DSC), today announced the appointment of Jason Goldberger as Chief Executive Officer of the company effective Jan. 19, 2021. Michael Dubin, who founded DSC in 2011, previously informed the Board of his decision to step down from his role as CEO and will remain with the company as a special advisor and board member.

Said Jain, “When Michael approached the Board with his intent to transition after a decade of leading the company, we collectively agreed we wouldn't proceed until both the right candidate came forward and the business was poised for breakout expansion into omnichannel. Today, we are there. Jason is a proven leader and experienced CEO who has demonstrated a strong track record leading brands and driving growth and the business is on an exciting upward trajectory. I couldn't be more confident in the future of Dollar Shave Club than I am right now.”

Jain added, “On behalf of Unilever and the Board of Directors at DSC, I wish to thank Michael for his leadership building a category-defining business. We look forward to continuing our partnership with him as an advisor and board member, and we are pleased Jason has agreed to take on the role of CEO and lead its next chapter.”

Goldberger joins DSC, both the second-largest brand and retailer of men’s non-disposable razors, just as the company is entering its omnichannel era. Razor, shave aids and skincare products in a new brand redesign are hitting shelves at mass, drugstore and grocery retailers this month. Goldberger brings with him a wealth of digital as well as retail experience hailing from his leadership positions at Sur La Table where he most recently served as CEO, Blue Nile, Target, Gilt and Amazon.

"I am humbled and excited for the opportunity to take the helm of this transformational, category-defining consumer products brand,” said Goldberger. “I want to congratulate Michael on building a wildly successful company and team and acknowledge his decade of leadership and channel-disruption that ushered in a new era of DTC and CPG."

Reflecting on his transition, Dubin said, “I'm absolutely thrilled to pass the torch to Jason. His experience, professionalism and leadership is second to none. Heck, he may even look good in the commercials. Leading DSC has been the ride of a lifetime. I'm filled with gratitude for the myriad of people who have helped make this such a special place and brand, and I'm excited to stay involved.” 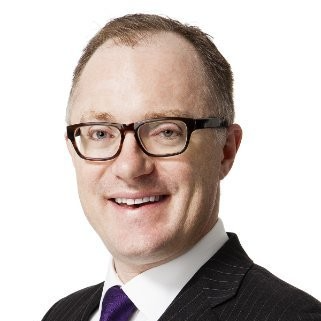 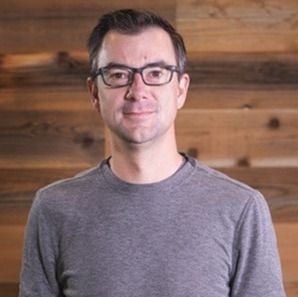 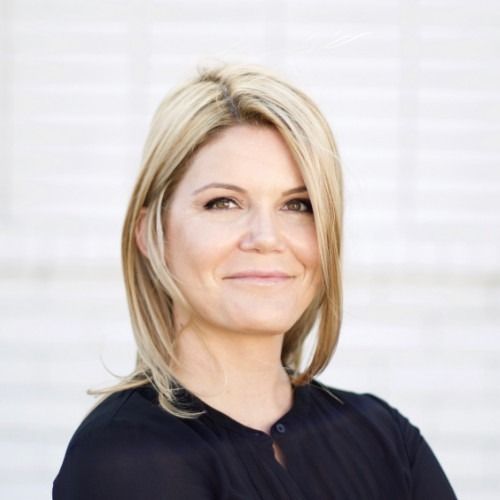 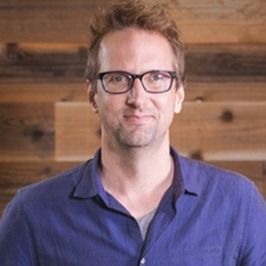 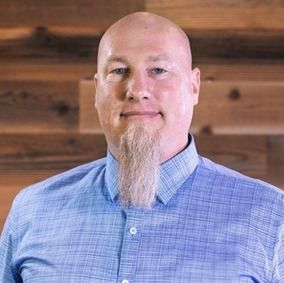 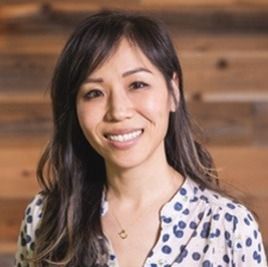 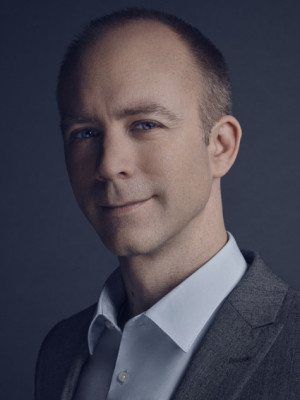 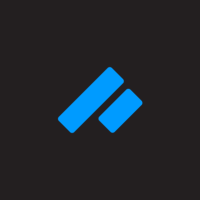 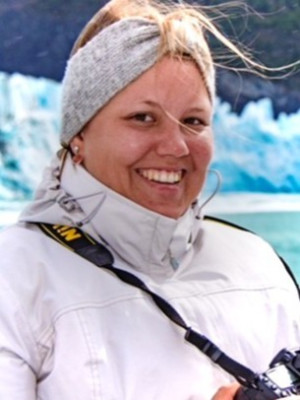 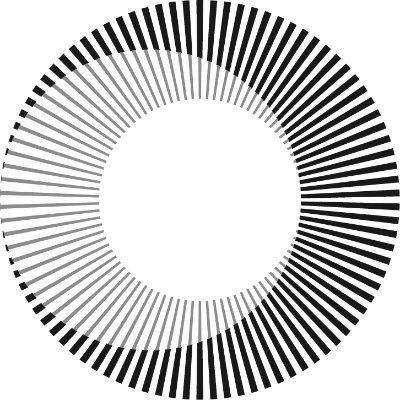 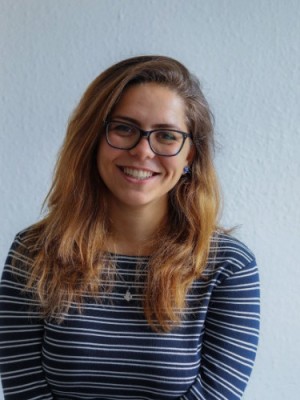 New!
Onomondo is Excited to Announce the Hire of Oana Pop
January 22, 2021
By clicking "Continue" or continuing to use our site, you acknowledge that you accept our Privacy Policy and Terms of Use. We also use cookies to provide you with the best possible experience on our website.