VP of Engineering at DoorDash

Ryan joined DoorDash from Uber, where he led and scaled Uber Eats from its inception, overseeing a team of 200+ engineers, and serving on the Uber Eats executive leadership team. Ryan was previously head of engineering at Voxer and has served stints at Genentech, IBM and smaller technology consultancies including his own. 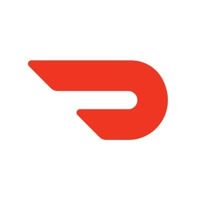