Board Member at Dropbox

Michael runs the Early Stage program at YC and is highly regarded as an accomplished entrepreneur and investor in innovation. Michael is also on the Reddit Board and has invested in companies across a variety of industries including Brex and Cruise. Prior to joining YC, Michael was co-founder and CEO of Justin.tv, which later became Twitch Interactive. He also co-founded the popular social video app Socialcam, which was acquired by Autodesk in 2012. He’s an important voice in promoting diversity within the industry and actively supports these efforts with the companies he advises—since he joined YC, the organization has invested in close to 1,000 founders who are women, Black, or Latinx. He previously served as the finance director for former president of the NAACP Kweisi Mfume’s US Senate campaign and graduated from Yale University with a degree in political science. 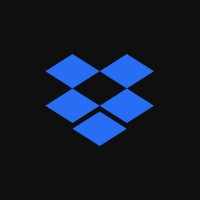