Miles Lasater is a Venture Partner with F-Prime Capital. Miles co-founded Higher One (NYSE: ONE) while at Yale and grew the higher education payments business to over $200M in revenue and $1.0B in market cap on $16M of venture financing. He served variously as Chairman, President and COO including leading product, technology, operations and marketing. Miles went on to start two other venture-backed startups including SeeClickFix (SaaS for local government) and OneUni (higher education education via smartphone). Miles is an active angel investor and advisor backing companies such as Yaypay, Altschool, Honor, Remix and Thunder. At the Yale School of Management, Miles co-created and taught a course on managing software development which was the first of its kind. He is co-founder of the Yale Entrepreneurial Society, and former Board member of both the Yale Entrepreneurial Institute and Yale New Haven Hospital. He is currently on the board of edtech nonprofit Curious Learning. Miles lives in San Francisco. 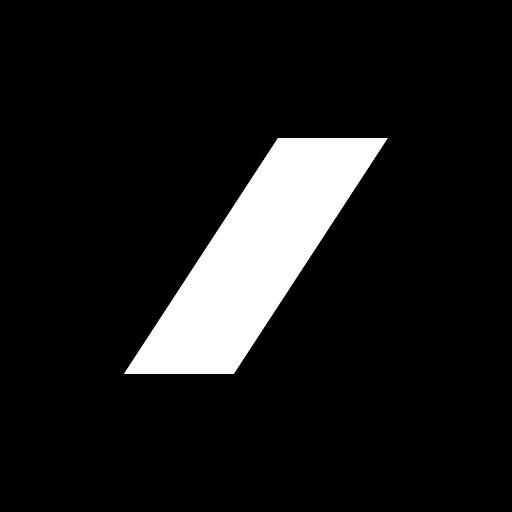