Having previously served as Executive VP of Client Services, LeClair will now be tasked with executing the strategies approved by the Board, including an increased focus on diversifying F&Ts services and served regions. Ted Fitzemeyer will remain in his current role as CEO/Board chair.

"I am happy to congratulate Scott LeClair on his new position as President of F&T," said Fitzemeyer. "Scott has been with the company since 2002 and has been an integral part of F&T's growth. He was originally hired as Special Projects PM, and grew that specialty into a Healthcare studio which comprised 50% of F&T's total revenue. He has continuously and successfully grown his client base and was instrumental in building our commissioning, life safety, and technology services as well as our Construction Management company. I am pleased to see him take an increased leadership role in the future of F&T, and I know he will continue to be one of our most influential leaders."

Having accrued more than 30 years of experience in the management and design of infrastructure systems, LeClair is an industry veteran, with a handful of awards to boot. He has been with F&T since 2002. Prior to signing on with F&T, he spent 15 years both in the Air Force and as a design expert and instructor for the Air Force Institute of Technology. LeClair’s past clients include the Dartmouth-Hitchcock Medical Center, Yale New Haven Health, Brigham & Women’s Hospital, and Maine Medical Center. 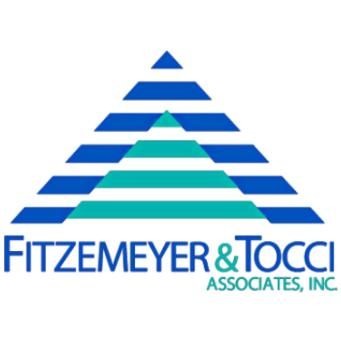