Bruce McEwen was appointed to chief executive of the Distribution division in July 2018. He joined the Company in 2014 as general manager of Strategy and Commercial Distribution and was part of the team that established the former Distribution division. He became general manager of PlaceMakers in 2015. Between 2009 and 2013, he was the chief financial officer of Coca-Cola Amatil New Zealand responsible for New Zealand and Fiji; and prior to this the chief operating officer for Bendon, during which time he transformed the domestic business into a global export brand. He has also worked for Compaq, Hewlett Packard and Unisys. Bruce holds a Bachelor of Commerce from the University of Canterbury, is a Chartered Accountant and has completed an Advanced Management Course at Babson College in the USA. 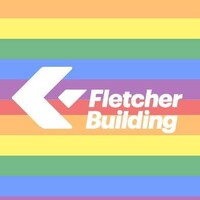