Michele Manto joined Galapagos as Senior Vice President Commercial Operations in September 2017 to build and lead Galapagos’ commercial organization and capabilities. He was appointed Chief Commercial Officer in January 2020. Previously, Mr. Manto held various commercial leadership roles at AbbVie, most recently as General Manager, Global Marketing Rheumatology and as General Manager in the Netherlands. Prior to this, he led Abbott’s commercial activities and launches in rheumatology, gastroenterology and dermatology in Germany and in other European countries. He started his professional career as a management and strategy consultant at McKinsey & Company. Mr. Manto holds an MBA from INSEAD and a degree in engineering from the Politecnico of Milan. 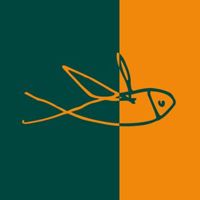