Robert Hohman is co-founder and chief executive officer of Glassdoor. Since launching Glassdoor in 2008, Robert has led Glassdoor to become one of the largest and fastest-growing job and recruiting sites in the world. Under his leadership, Glassdoor has expanded its products and services to help people everywhere find a job and company they love, while helping employers hire quality talent at scale. Before founding Glassdoor, Robert was president of Hotwire, a leading discount travel site and division of Expedia, Inc. As one of the original team members of Expedia, he was part of the executive team that took it public in 1999. Robert started his career at Microsoft and worked as a software developer in a variety of roles. Robert holds bachelor's and master's degrees in computer science from Stanford University. 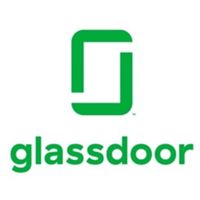