Aaron Cooper has been the interim Chief Executive Officer of Groupon since March 2020. He was previously President of North America since July 2017, where he had oversight of the company’s Local, Travel and Goods businesses in the United States and Canada. Earlier in his Groupon tenure, Aaron served as chief marketing officer, head of Global Travel, head of North America Goods and head of North America Services. Prior to joining Groupon, Aaron held a variety of marketing and leadership positions at Orbitz and optionsXpress after consulting roles at AEG Partners, AOL and Price Waterhouse Management Consultants. 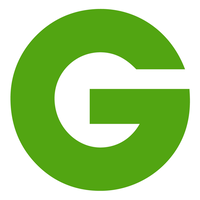