Takahiro Hachigo transitioned from Chief Executive Officer to a Member of the Board in April of 2021. During his six years as CEO, Hachigo sought to simplify the vehicle development process by combining some operations for cars and motorcycles. He also slashed costs by streamlining Honda's model lineup and consolidating factories at home and overseas. 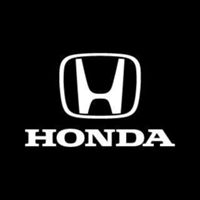