George was appointed as Chief Executive Officer, Inchcape Asia in October 2016. George joined the Group in March 2006 as Director of Implementation, Inchcape Advantage. In this role George led the implementation of a Group wide strategic programme putting the customer at the heart of the Group’s service initiatives. In October 2006, George was appointed Managing Director, European Retail where he led the implementation of world class retail operation programmes across the European retail network. He was also responsible for the integration of businesses acquired in the Baltics and the construction and opening of four greenfield operations in eastern Europe. George was Chief Executive Officer, Toyota Belgium from July 2009 to December 2011, and CEO of Australasia from January 2012 to October 2016. George joined the Group from Yum Restaurants International (previously Pepsi Restaurants International), where he spent 10 years holding several senior management positions. 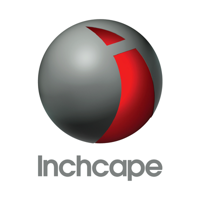