Vice President of Finance, Administration, and Recruitment at InterSystems

Susan Ragon joined InterSystems in 1985 after holding executive marketing positions in the consumer electronics industry. Ragon has been instrumental in building the core infrastructure of the organization and has held several executive-level positions including director of finance, administration, marketing, and documentation. In her current role, Ragon oversees finance, recruitment, and human resources throughout InterSystems’ global network of offices in 25 countries. 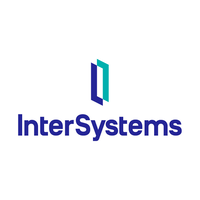