Founder and Chairman of the Executive Committee at Intuit

A co-founder of Intuit, Mr. Cook served as Intuit’s President and Chief Executive Officer from 1984 to 1994 and served as Chairman of the Board from 1993 to 1998. Mr. Cook was a director of eBay Inc. from 1998 to 2015 where he was a member of the Corporate Governance and Nominating Committee. Mr. Cook has been a director of The Procter & Gamble Company since 2000 where he chairs the Innovation & Technology Committee and is a member of the Compensation & Leadership Development Committee. Mr. Cook holds a Bachelor of Arts in Economics and Mathematics from the University of Southern California and a Master in Business Administration from Harvard Business School 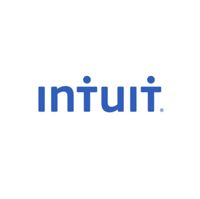