Mr. May was most recently Chief Executive Officer of Sur La Table, a privately-held retailer based in Seattle. Previously, he was Senior Vice President and member of the executive leadership team at Abercrombie & Fitch, where he led marketing, direct-to-consumer, and corporate development globally. While at A&F, he established the company's digital presence, scaled its $1B ecommerce business, developed an integrated, omni-channel operating model, and launched two branded loyalty programs. Earlier in his career, May served in digital and business leadership roles at adidas Group and Lowe's Companies. He is a fourth generation retailer who started his career as a management trainee and buyer within the May Department Stores Company. 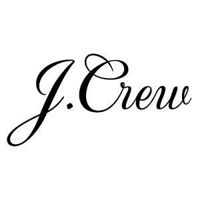