Stefano Bertola was born in 1968 in Turin, where he graduated in Economics and Business. His career is split between Finance and Football. In his first professional years he served in a variety of roles in financial corporations, from insurance to venture capital. In 2001 he joined IFI SpA, later merged into EXOR Group, acting as Head of Consolidated Reporting and Investor Relator and taking on further responsibilities in the following years. In 2005 he was appointend in the Board of Administration of Juventus FC and one year later joined the club as Head of Planning, Control and Special Projects. He would then move to the United States as the club’s representative for International Expansion, where he also earn an MBA in Sport Management and delved into the specificities of American professional sports. Back to the club’s headquarters, he first served as a consultant to the Chairman for special projects and then again in different corporate roles. Currently, Stefano Bertola is now the Managing Director of the Business Area, as well as Chief of Staff, CFO and Investor Relator of Juventus FC. 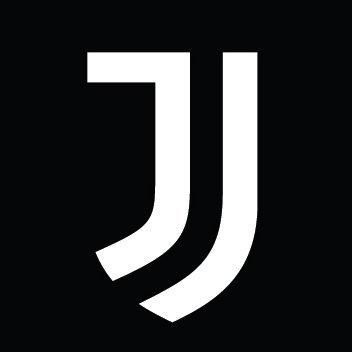