Marcus joined Adbri in 2003 as General Counsel and Company Secretary. Marcus was previously General Counsel of ASX listed pharmaceutical company F H Faulding & Co Limited, which operated in over 70 countries. Prior to moving in-house, Marcus was a partner at a leading commercial law firm, Finlaysons. 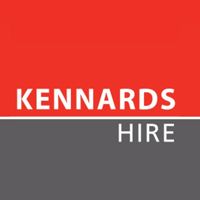