Richard was appointed Senior Vice President & Provost (Health) and Executive Director of King’s Health Partners in September 2020. His role as Executive Dean of the Faculty of Life Sciences & Medicine began in September 2015. A geneticist, Richard trained in Medicine at Guy’s Hospital Medical School. Following postgraduate training at the Institute of Child Health he moved to the University of Leicester in 1992 where he was later appointed to the Foundation Chair of Medical Genetics. He moved to King’s as Professor of Medical Genetics in 2005 and was Head of Division of Genetics & Molecular Medicine between 2008-11. During this time he was appointed founding Director of the KCL/GSTT NIHR Comprehensive Biomedical Research Centre. Richard has substantial academic leadership experience. Directly prior to his Executive Dean role at King’s, he was Vice-Principal for Health at Queen Mary University London and Executive Dean of Barts and The London School of Medicine and Dentistry. Richard is Fellow of the Academy of Medical Sciences and King’s College London. Richard’s research has focused on identification of human disease genes, for which he has used established and emerging technologies. His interests have spanned a range of extremely rare medical conditions, including pulmonary arterial hypertension to more common disorders including the skin inflammatory disorder, psoriasis, atopic dermatitis and acne. More recently he co-founded the East London Genes and Health project (www.genesandhealth.org). This programme is one of the world’s largest community-based genetics studies, funded by the Wellcome Trust, aiming to improve health among people of Pakistani and Bangladeshi heritage in East London. 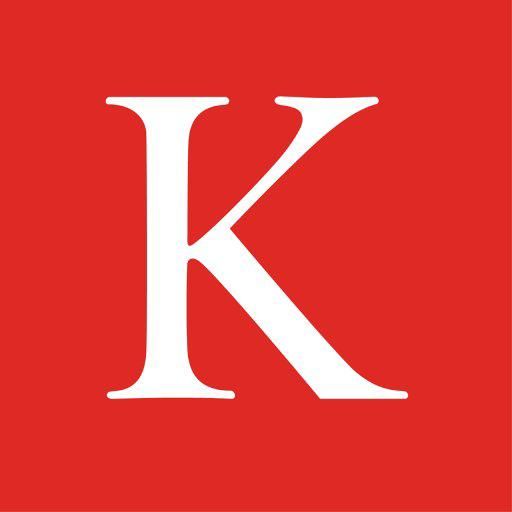