View in org chart
View in org chart
Gass joined Kohl’s in 2013 as chief customer officer and was named chief merchandising and customer officer in 2015. Gass was promoted to CEO-elect in October 2017 and assumed the CEO role in May 2018. Gass was an integral leader of the creation of Kohl’s long-term strategic framework, the Greatness Agenda, in 2014.Gass also led the company’s focus on becoming an active and wellness destination, launched Kohl’s new loyalty program and is responsible for bringing in new categories, partners and brands, including Under Armour and Amazon. 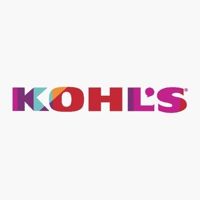