Since starting his LG career in 1991, Yoon has held many key roles across LG's worldwide network, including marketing, sales and operations management positions the United States, Spain and South Korea. From 2017-18, Yoon was Senior Vice President and Head of Home Appliances & Air Solutions for LG North America and President of LG USA Home Appliances. Previously, he was President of LG Canada for three years and LG Argentina for four years. Yoon earned his master's degree in business administration from the Helsinki (Finland) School of Economics (now known as the Aalto University School of Business) after attaining his bachelor's degree from the Hankuk University of Foreign Studies in South Korea. 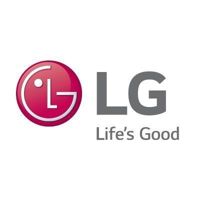