Prior to HSBC, Levey, 50, served at the US Department of the Treasury within its terrorism and financial intelligence from 2004 to 2011. He graduated from Harvard in 1986 and Harvard Law School in 1989. Earlier in his career, he was law a clerk on the US Court of Appeals circuit in the District of Colombia, before joining Washington law firm Miller, Cassidy, Larroca & Lewin LLP (which merged into Baker Botts LLP), where he worked for 11 years. In 2001, he joined the Department of Justice, where he served as the Principal Associate Deputy Attorney General. Levey joins Libra Association amidst international debate over Facebook’s much-anticipated cryptocurrency. Central bankers around the world have also issued warnings to the social giant over its digital currency ambitions. 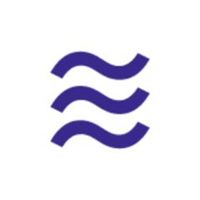